Housleys Removals Worksop are proud to provide home and commercial moves throughout the Worksop area.

Moving to or from Worksop

We are members of the British Association of Removers and pride ourselves on offering the levels of service  you would expect from a company that is audited to conform to the removal industries highest quality standards.

Despite the attention to detail that we show, we also aim to keep costs low. Housleys removal services are all about providing a high quality service at a competitive price.

You will receive a free no obligation quote for your Worksop Removal. We will take into account the individual services you may require and will offer a full break down of associated costs. There are no hidden costs when moving with Housleys Removals and Storage.

We understand that moving home is a a major event, which is why our our experience in moving homes and offices since 1970 has enabled us to fine tune our procedures to ensure a smooth, successful and stress free move. 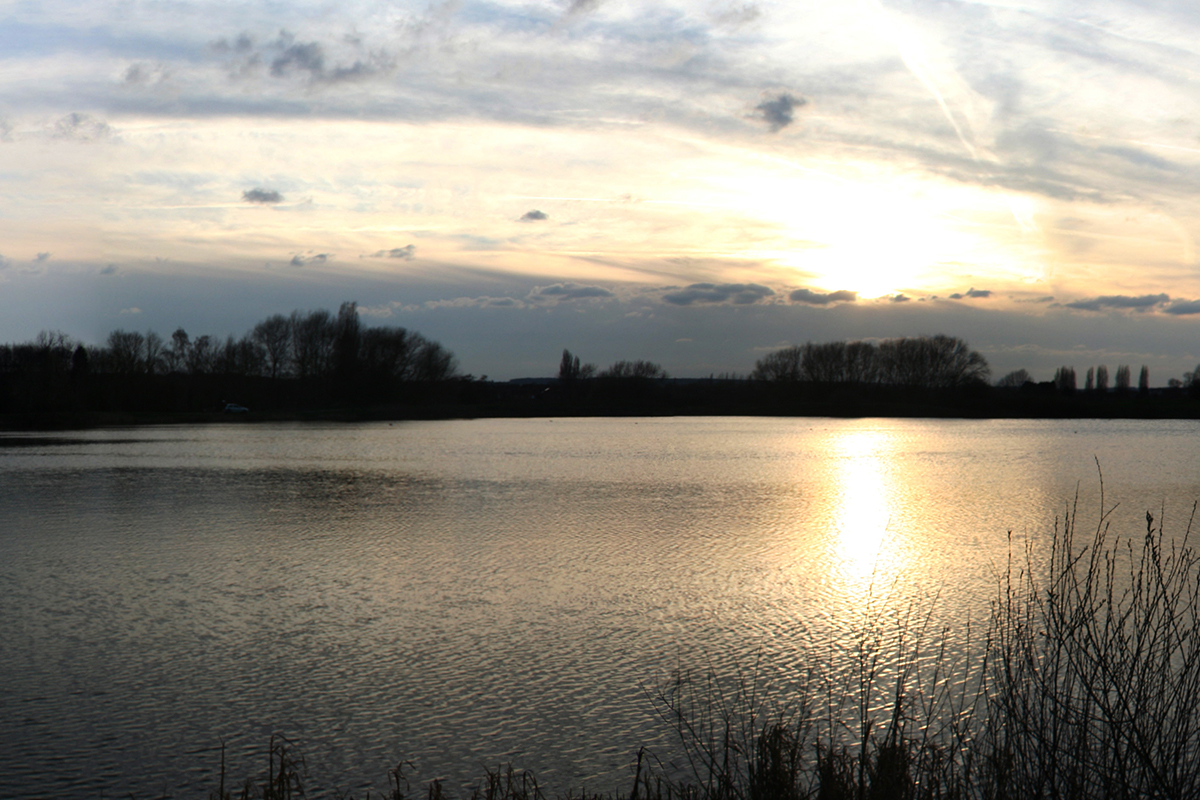 Worksop is the largest town in the Bassetlaw district of Nottinghamshire . There is evidence, via the Domesday book, that it existed as early as 1086 and proceeded to build up as a market town between a castle and a priory.

Worksop lies on the River Ryton at the northern edge of Sherwood forest, situated about 19 miles east-south-east of Sheffield. The town is famed as the ‘Gateway to the Dukeries’, a unique selection of Ducal properties in north Nottinghamshire – Clumber Park, Welbeck Abbey, Thoresby Hall and Worksop Manor (which was destroyed by the Duke of Northumberland when he purchased it in the 19th century).

Between Worksop train station and the town centre, the Chesterfield Canal links Worksop with Retford, Gainsborough and Chesterfield via Rother Valley Country Park.