Housleys Removals Sheffield have been  moving homes and businesses in the Sheffield area for over 50 years.

Sheffield is a city and metropolitan borough at the eastern foothills of the Pennines in South Yorkshire. Once famed for its steel production in the 19th century, the city now aims to regenerate itself via new businesses and the technology industry. There is continuing and extensive redevelopment in the city and the economy experiences a steady growth, boosted by the presence of the many students who attend the city’s two respected universities.

Sheffield is now renowned as a ‘green city’ as it provides much of its energy from incinerating waste, has the highest ratio of trees to people of any city in Europe and 60% of the entire Sheffield area is green space as it is within the Peak District National Park.

Also renowned for its long history of involvement with sport (and now the base for the English Institute of Sport), the city is home to the oldest football club in the world, Sheffield FC, and hosts the World Snooker Championships at the Crucible Theatre every year. 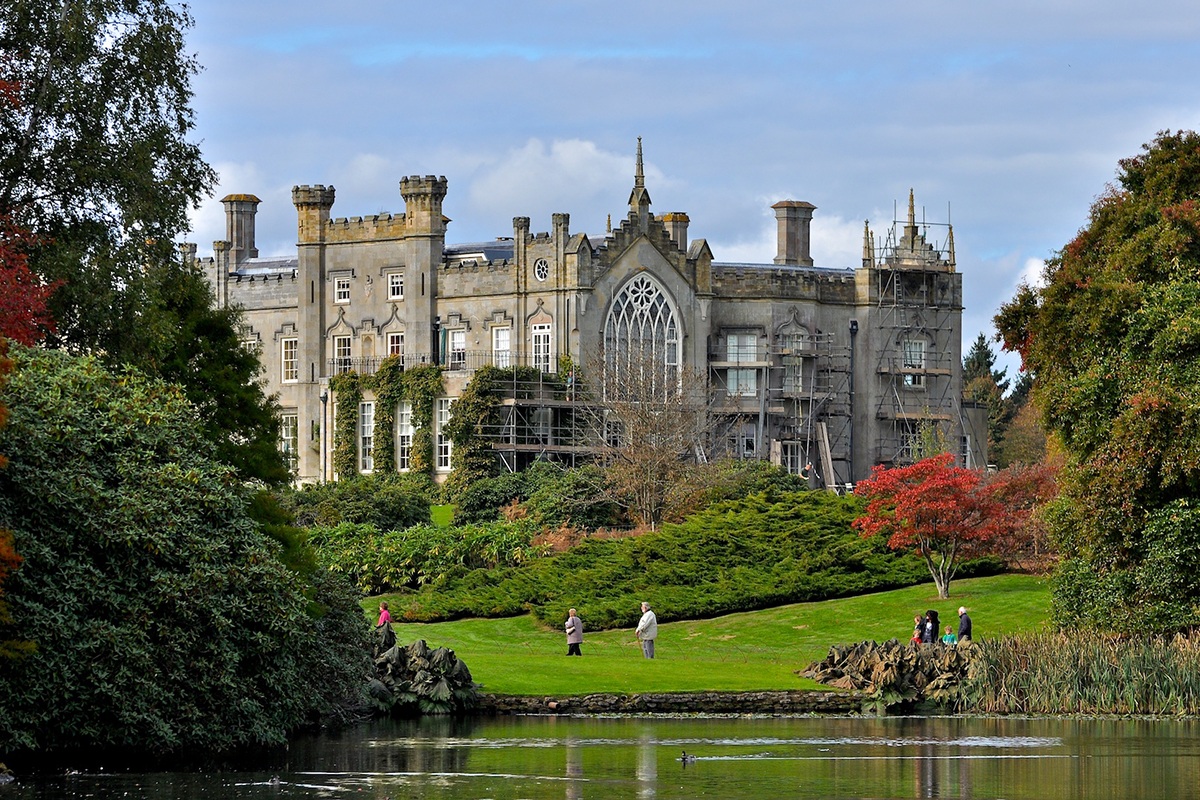