Housleys Chesterfield Removals provide home, commercial and international removals and storage services in Chesterfield and beyond.

Chesterfield began life as a Roman fort around 70 AD. Once the fort was abandoned it gave its name to Chesterfield. The saxon word for a Roman fort was caester and the word for field was feld. The two words became combined. In the middle ages it grew from a village to a market town, developing a wool and leather industry. In later centuries coal mining became a significant source of income for the area utilising the Chesterfield canal for transportation, though no pits survive today.

Chesterfield is an area of Derbyshire that is home to Bolsover Castle and the stately homes of Chatsworth and Hardwick Hall. It lies in the eastern foothills of the Pennines and is hence known as the gateway to the Peak District National Park. 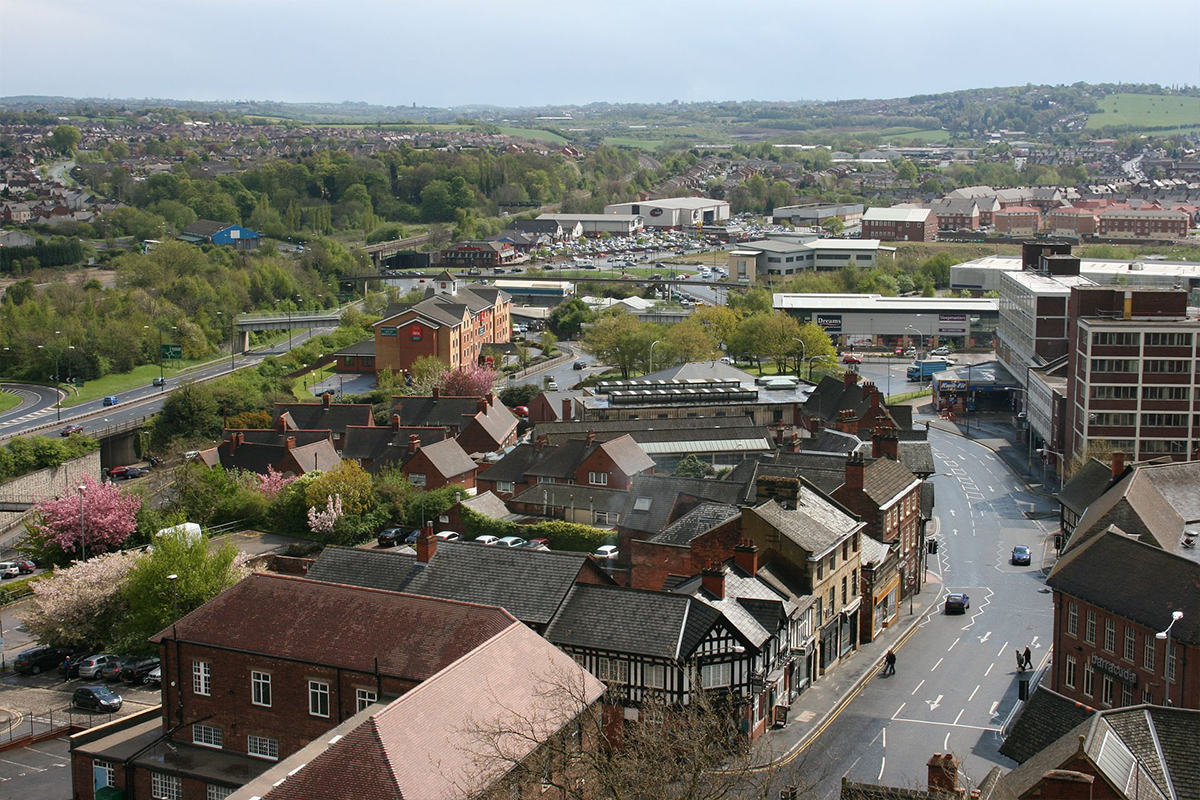